Morgan is the last independently owned car manufacturer in the world and has been hand building cars at its Malvern factory for over 100 years. The cars iconic look is unique and timeless that exemplifies all that is British. Our Morgan Plus 4/4 is regarded by many as the worlds favourite Morgan and has been selected in classic red with black leather interior with the all important luggage rack to carry your picnic hamper. It's a marriage of a reliable four cylinder engine with plent...Share on FacebookShare on TwitterPin on Pinterest 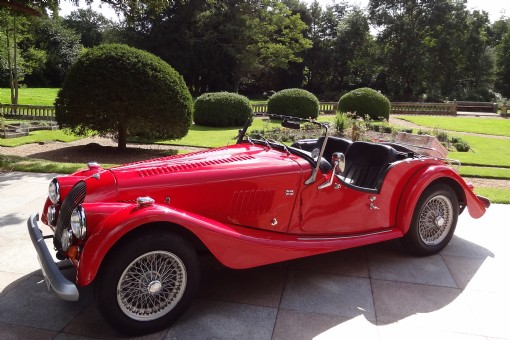 The Morris Minor debuted at the Earls Court Motor Show, London, on 20 September 1948. Designed under the leadership of Alec Issigonis as the peoples car, more than 1.3 million were manufactured between 1948 and 1972. The original Minor - or poached egg as Lord Nuffield delightfully called it - initially complete with side-valve engine, was a sedate performer, and is even more so today, but thanks to delightful handling and steering, it's still a great car to drive. Ours is a beautifu...Share on FacebookShare on TwitterPin on Pinterest 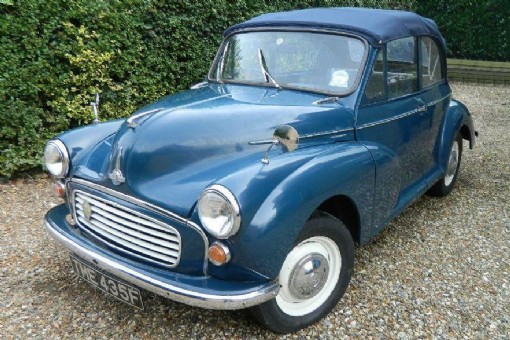 Stylish and capable, the Mk2 is, without doubt, one of Jaguars finest models and one of the most iconic '60s sports saloon of them all. From the luxurious interior to the taut and confidence-inspiring handling, you are unlikely to be disappointed behind the wheel. The renowned Jaguar saloon had a cinematic reputation for bank raids and blags in the 60s and with Inspector Morse in the 90s. Share on FacebookShare on TwitterPin on Pinterest 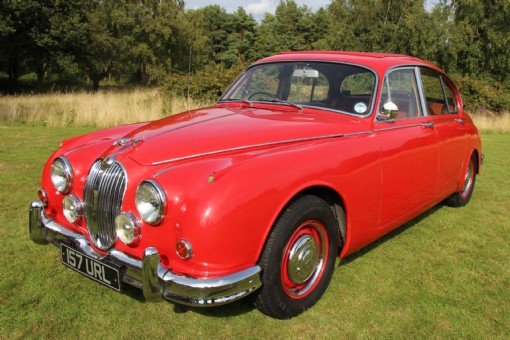 The Mini is one of the worlds most iconic cars which brought motoring to the masses in the 60s. The distinctive two-door car was designed for BMC by the great Sir Alec Issigonis and was produced between 1959 - 2000. The original shape Mini is loved the world over, drives like a go-kart and guaranteed to put a smile on your face! The cars iconic look is unique and timeless that exemplifies all that is British. Our Mini is one of the last classic Minis to be produced and has the benefit...Share on FacebookShare on TwitterPin on Pinterest 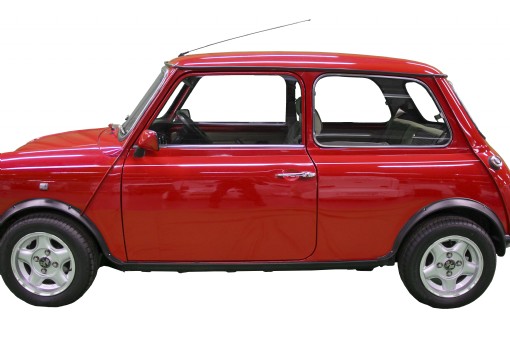 A stunning early example of one of the most popular British sport cars ever produced. Our car is one of the rare and desirable pull handle models and in immaculate condition and drives like the day it came out of the factory. The car benefits from having the optional factory overdrive which makes it a great car for touring around the countryside.Share on FacebookShare on TwitterPin on Pinterest 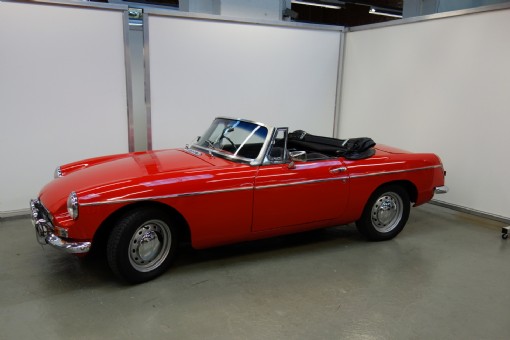 The MG MGA was the car that ushered MG into the latter half of the 20th century as it was worlds away from the TF it replaced. Lower and more stable, the MGA arose from the need to create a more streamlined racing car for the privateer racer to enter into the 1951 Le Mans 24-hour race. Our car has been recently fully restored and it probably one of the most stylish looking cars ever produced. With the windows removed and the hood tucked away, it will give you the ultimate wind in the ha...Share on FacebookShare on TwitterPin on Pinterest 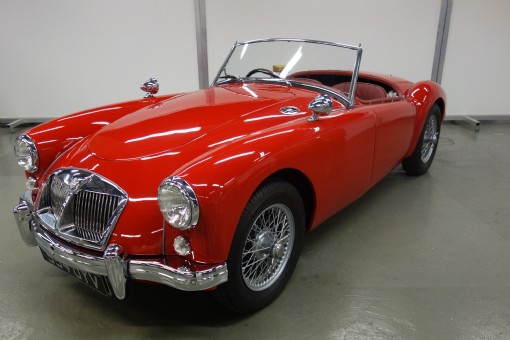